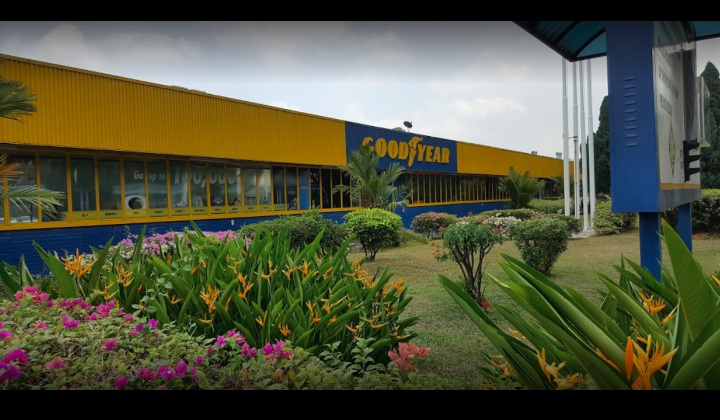 In the country’s latest case of migrants being mistreated, comes a quick glimmer of hope with 65 migrant workers in Malaysia winning a legal battle against American tire manufacturers Goodyear.

This comes after the migrants from Myanmar, Nepal, and India working at a plant in Selangor, lodged a case at the country’s industrial tribunal accusing the tire giants for not complying with a collective labour agreement. This includes failing to give them shift allowances, bonuses, and pay rises. Their lawyer, R. Chandra Segaran told AFP that over the years, the loss they suffered has amounted to about RM2 million.

It isn’t the first time Goodyear Malaysia has received complaints against them. In 2019 and 2020, Reuters reported a total of 184 migrant workers filed five complaints against the company over non-compliance with a collective labour agreement and are claiming about RM5 million in unpaid wages. Though the court ruled in favour of the foreign workers in these cases, Goodyear has challenged both verdicts at the High Court.

It is not clear whether Goodyear would appeal to the recent ruling this time around.

Amid the initial coronavirus outbreak in 2020, thousands of South Asian migrants working for the world’s top surgical glove maker Top Glove were infected in their overcrowded and filthy dormitories. This news lead to the United States banning imports of some of the firm’s gloves due to forced labour concerns.

Unfortunately, the mistreatment of migrant workers has been going on for quite some time. Here’s a list of stories about the struggles they’ve had to face since the start of the pandemic: