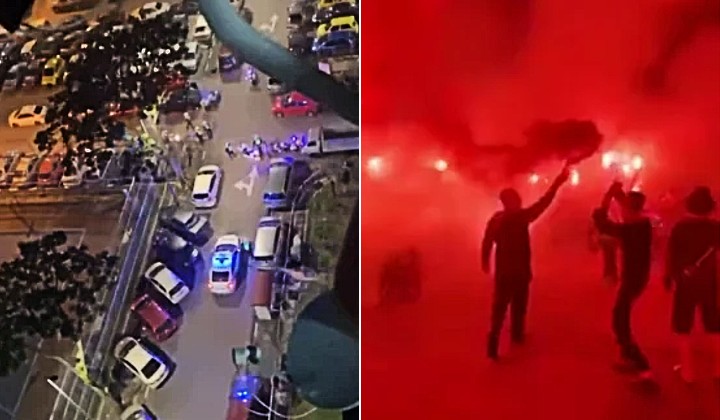 Children should never be placed in handcuffs, photographed for publicity or be detained in lockup together with adults, according to The Human Rights Commision of Malaysia (SUHAKAM).

SUHAKAM Children’s Commissioner Prof Datuk Noor Aziah Mohd Awal in a statement today (20 May) expressed their disagreement towards the actions of the Royal Malaysian Police (PDRM) who arrested several children in two separate incidents occurring in Kuala Lumpur and Johor on 13 May.

PDRM recently confirmed the arrest of school children between the ages of 14 to 16-years old for allegedly throwing fireworks at its officers from an apartment building in Sentul, KL.

Meanwhile, public protests in Batu Pahat, Johor had resulted in the arrest of youths who took part in a demonstration.

Both cases had police supposedly placing children in handcuffs, taking their pictures and detaining them in lock-up.

According to SUHAKAM the arrests made by police directly goes against the the Child Act 2001 (Act 611) and Convention on the Rights of Child (CRC).

Rules in the convention clearly state that;

The professor adds that the detention or arrest of children should always be done as a last resort and that it was enough to warn or scold them of minor offences.

She said that if an arrest was necessary, the child’s best interest must be prioritised and that their rights must not be overlooked.

Innocent until proven guilty, that’s how children should be treated. Its quite often than most that these children are themselves victims in need of care and protection.