And how to report an officer’s indecent behaviour. 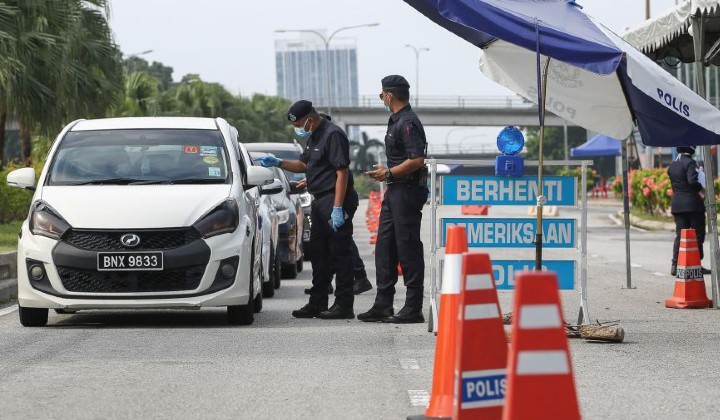 The police are investigating its own officers regarding sexual harassment incidents at roadblocks after it went viral on social media this weekend.

They said that they have received the report from the person who was harassed at a roadblock nearby Jalan Duta.

It was reported by Berita Harian that a 23-year-old woman was stopped at a police roadblock at Jalan Duta before an officer approached her vehicle and demanded she show her breasts in order to avoid a fine.

The complainant was also asked to provide his telephone number. The woman was allowed to leave after the authenticity of the complainant’s identity card was verified.

This is not the only incident that the police are looking at as Bukit Aman Standard Compliance Integrity Department (JIPS) director, Datuk Zamri Yahya said that the police party are another case in Pahang.

In the incident Penang, a policeman contacted a woman who had just passed through the blockade with the intention of wanting to get acquainted.

She later shared screenshots of the conversation on social media where it gained traction with multiple input from Malaysians.

What do you do if it happened to you

If a police officer threatens arrest or demand any sort of sexual favours – including touching and looking – action could be taken against them under Section 509 or 354 of the Penal Code.

A Twitter user @sydalfsydrsln has also pointed out that reports can be made at the Standard Compliance Integrity Department in Bukit Aman or by contacting their hotline at 1800-800-222.

You can also email at ispaaapdrm@rmp.gov.my, visit their website or mail your report to: