Instead of listing what can be opened, MITI will list what can’t. 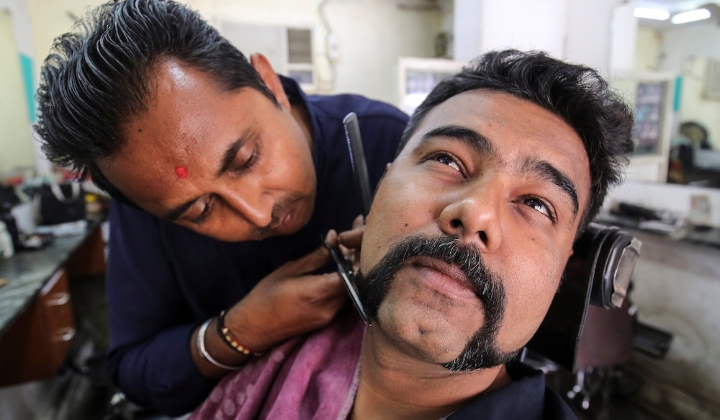 As Malaysia’s (nearly) nationwide Movement Control Order (MCO) has been extended from 4th February to 18th February, reports suggest that more economic sectors will be allowed to operate – including beauty, grooming and car wash services.

The Straits Times quotes an unnamed government official who explained that the government will be listing sectors that are NOT allowed to operate instead of listing those that can.

Another source also informed the Singapore-based newspaper that the International Trade & Industry Ministry (MITI) will be holding a virtual meeting this week with trade groups to brief them on the updated standard operating procedures (SOPs).

So, which sectors can operate?

Prior to announcing the MCO extension, Senior Minister (Defence) Datuk Seri Ismail Sabri Yaakob had assured that the government will not shut down the economy as it was especially difficult for daily wage earners who would not be able to earn an income if economic activities were restricted further.

It is expected that beauty and grooming services, retail and wholesale retailers as well as car wash services will be able to reopen following closures since the MCO was implemented on 13th January.

However, The Straits Times also reported that the manufacturing and construction sectors are expected to face stricter SOPs.

Workplace clusters have also been identified as a key source of Covid-19 infections in the country and account for a significant portion of newly identified clusters in January 2021.

In response to this, Ismail Sabri has said that starting Thursday (4 Feb), the authorities will be stricter in policing the public for Covid-19 SOP violations, adding that the penalty for compounds will likely be increased.

He stated that said the current penalty was inadequate, especially with cases involving companies such as Top Glove who could not be fined more than RM1,000 according to the law.