It was revealed that one of their third-party data brokers, X-Mode, was selling the app’s user information to defense contractors. 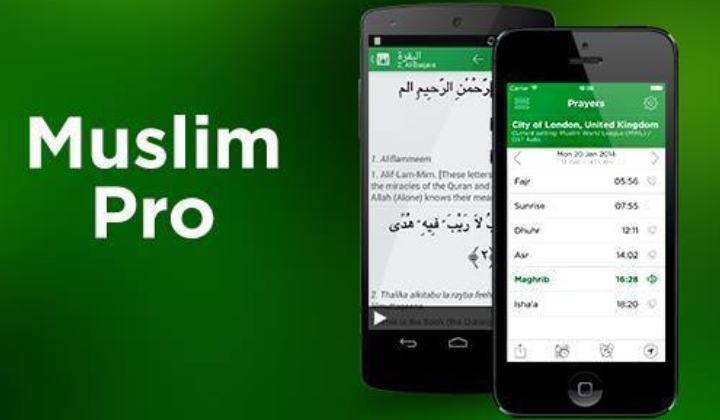 Muslim Pro is immediately terminating its relationships with their data partners, including X-Mode.

This was in response to the news that the third-party data broker company X-Mode has been selling the app’s user information to defence contractors, including the United States military.

In an email to TRP, Muslim Pro Head of Community Zahariah Jupary explained that the company has not been selling personal data to the U.S military, adding that it adheres to the most stringent privacy standards and data protection regulations, and never shares any personally identifiable information.

She said that since the company has been made aware of the situation, it has launched an internal investigation and are reviewing its data governance policy.

Regardless, in respect of the trust millions of prayers put in Muslim Pro every day, we are immediately terminating our relationships with our data partners – including with X-Mode, which started four weeks ago.

She also revealed that X-Mode and Muslim Pro had only started working together four weeks prior.

How it got here

On Monday, Motherboard disclosed that the U.S Military has been buying data of people across the globe, harvested by innocent-looking apps downloaded on their mobile phones, including Muslim Pro.

READ MORE: Muslim Pro, Popular App Used By Malaysians, Is Likely Selling Our Info To The US Military

How it works is user information is sold from app developers to third-party data brokers, such as X-Mode. These brokers then take the data and sell it to contractors, who then sell it to buyers…which apparently includes the U.S military.

Although this practice has been criticised for privacy concerns in the past, location data firms insist that the information is anonymised and the identity of users are preserved. Though, Business Insider reports that according to some studies, de-anonymising the data to tie it back to individuals is easy.

Malaysia has its own dedicated team that works to grow the app’s presence in Malaysia, called Muslim Pro Malaysia and headed by country manager Nik Emir Din.