He’ll be in quarantine starting today. 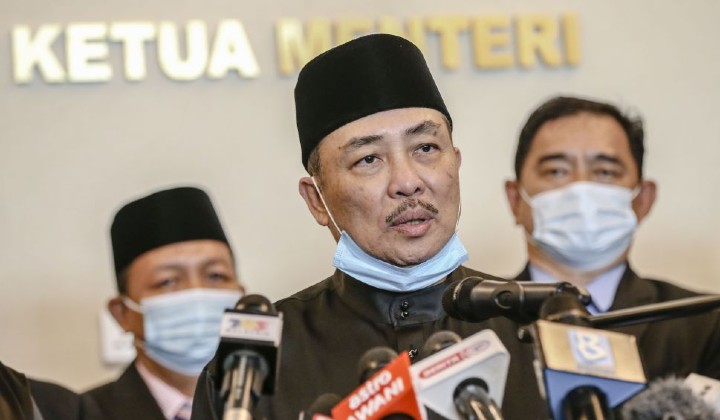 It was reported that he made the decision as a precautionary measure after coming into contact with an individual who tested positive for Covid-19.

According to a statement by Sabah State Secretary Datuk Safar Untong, the state government will function as usual and any meeting that needs to be carried out will be done via video conferencing.

Earlier, Hajiji was in the process of forming the new state government after Gabungan Rakyat Sabah (GRS) coalition won the Sabah State Elections.