The ban comes into effect immediately. 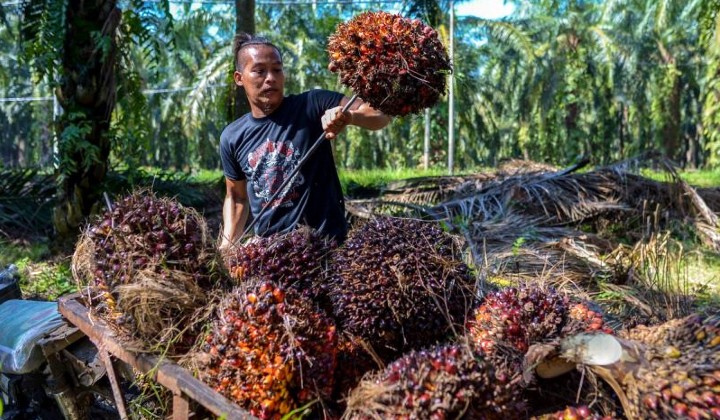 The United States has effectively banned all imports of palm oil from Malaysian company FGV Holdings. The US Customs and Border Protection (CBP) made the statement on Wednesday, citing that the company uses forced labour in its practices.

FGV Holdings is the world’s largest crude palm oil producer and a subsidiary of the Federal Land Development Authority (FELDA), and supplies the raw material to be made into an extremely diverse range of products. They have also been the target of allegations from human rights groups for years.

Effective 9/30 at all U.S. ports of entry, @CBP will detain palm oil and palm oil products produced by FGV Holdings Berhad and its subsidiaries and joint ventures due to reasonable indications of #ForcedLabor: https://t.co/Btio4vywwu pic.twitter.com/c33LY38F1b

The CBP has noted that this immediate ban is the result of a year-long investigation into the company.

In response, FGV Holdings said that steps have been taken to demonstrate FGV’s commitment to respect human rights and upload labour standards.

They note that all the issues raised by the CBP have been the subject of public discourse since 2015, and the company has already taken steps to correct the situation.

Additionally, the company has already been communicating with the CBP through its legal counsel since August 2019, and submitted evidence of compliance of labour standards according to the CBP itself, refuting allegations such as illegal employment, possession of passports, and all forms of threats and intimidation.

FGV is a participating company under the Fair Labor Association (FLA), subject to rigorous validation exercises and public reporting.