Although slightly delayed, it will still be 197 days of school. 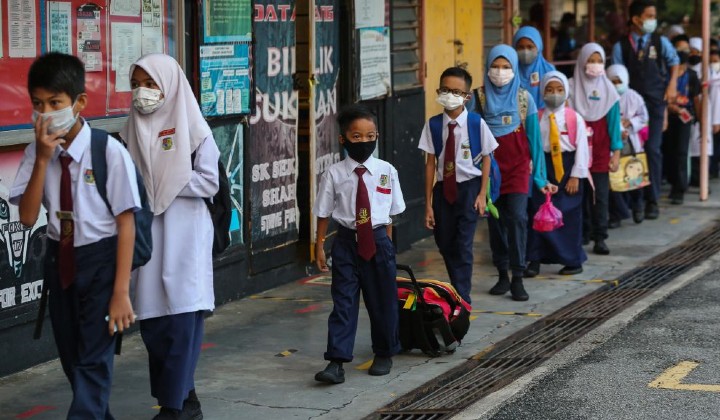 School is going to be a bit different in 2021 as the Ministry of Education (MOE) has issued the revised dates for next year.

According to reports, although the restart has been delayed, MOE said there will still be 197 school days.

Below are the dates for Group A:

These are the dates for Group B:

As for school holidays, the starting dates for the Chinese New Year (10 February) and Hari Raya Aidilfitri (11 May) will be the same for both groups.

As for Deepavali, all the states nationwide will start the holiday on 3 November, except for Sarawak (5 November).