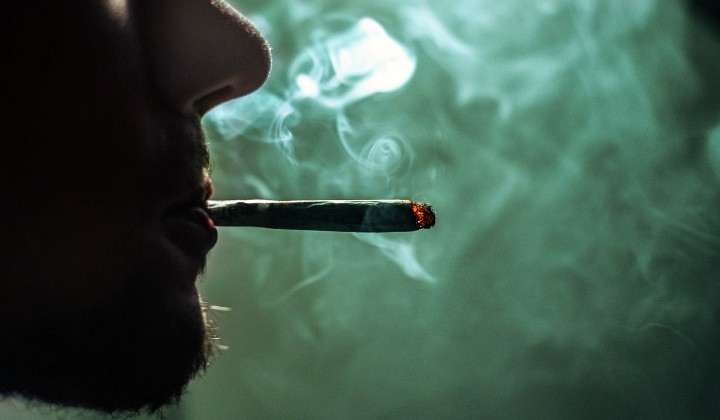 Malaysian police have revealed that they are currently in discussions with the Attorney General’s Chambers in a bid to push heavier punishments for those caught in “wild” drug parties.

Who said what: Following a spate of “wild” party arrests in the past weeks, Bukit Aman Narcotics Criminal Investigation Department (NCID) director Datuk Ramli Din revealed that they are discussing with the Attorney General’s Chambers on how to dole out heavier penalties. According to Bernama, Ramli also stated that drugs such as ganja and ketamine were often found in such “wild” parties that take place in cities and semi-urban areas.

What you need to know: These drugs are listed as dangerous under the Dangerous Drugs Act 1952. Currently, those caught in the drug-tipped parties are charged under Section 15(1) (a) of the Act for administering drugs into their bodies that bears a punishment of maximum RM5,000 fine or up to two years of imprisonment. Those found in possession of dangerous drugs are charged under Section 12 of the Act which carries a maximum fine of RM1,000 or 5 years imprisonment, or both.

39 nabbed in Bangsar for having wild party (The Edge)