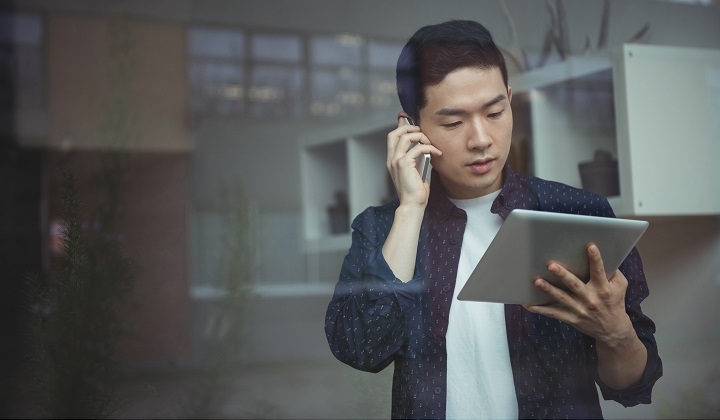 The 2020 Randstad Workmonitor Q1 survey revealed that 56% of Malaysian millenial employees between the ages 25 to 34 years want to quit their regular jobs and start their own business.

This is drastically different from the attitude of employees aged between 55 to 67 years, of whom only 28% are considering self-employment.

However, when considering employees of all ages, at 49%, almost half of Malaysian employees are willing to quit their jobs to become entrepreneurs.

Malay Mail states that Randstad Malaysia and Singapore managing director Jaya Dass noted that people tend to start their own business at an earlier age, due to fewer financial commitments and more time.

She also pointed out that millennials are shown to bring about numerous tech skills due to their affinity with the digital world. This creates more pressure for employers to find ways to attract and retain these valued employees.

Therefore, it is critical for companies to keep pace with employee’s expectations and make sure they’re doing enough to maximise employees’ positive experience.

Interestingly, the notion of being an entrepreneur is quite attractive to young Malaysians.  82% of the Gen Z (ages 18 – 24) and 76% of the millennial respondents believe that this would give them more opportunities.

Among the main issues of the employees was that one in four respondents felt they were underpaid at their current jobs compared to elsewhere.

It’s not just in their heads, though.

The 1st edition of the World Bank’s Malaysia Economic Monitor released in December 2019 highlighted that the wage growth for younger and less-educated workers has been lethargic, constantly trailing the earnings of older and better-educated workers.

The report stated that the median employment income for younger workers aged between 20- 29 grew at an annual rate of merely 2.4%, while those aged 40 – 49 years old experienced a growth of 3.9%.