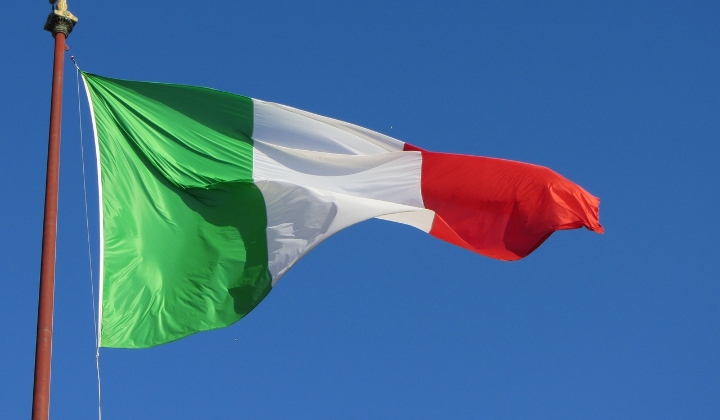 Italy will reportedly reopen their borders and allow travel in and out of the country starting 3 June 2020. The move is aimed to revive the country’s hard-hit tourism industry.

Italian Prime Minister Giuseppe Conte admitted during a televised address that the government is taking a calculated risk and that the curve of infection could rise again. However, he said that the country could not afford to wait for a vaccine.

We’re facing a calculated risk in the knowledge that the contagion curve may rise again.

The country did not specify whether its borders will be open to everyone or only travellers from the European Union. Though the European Union had recommended that external borders be kept closed to foreign nationals until 15 June.

The move will lift one of Europe’s earliest and most severely restrictive travel bans and pave the way for tourists to spend their summer holidays in the country. At the same time, the Italian government has also eased lockdown measures from March and permitted Italians to travel within their country.

The decision is noted to be a major step in Italy’s efforts to restart their economy after over two months of lockdown.

According to Italian officials, 31,763 people have died from Covid-19 in the country, the third-highest figure behind the United States and the United Kingdom, but Italy’s infection rate has reportedly dropped sharply in the past few days.