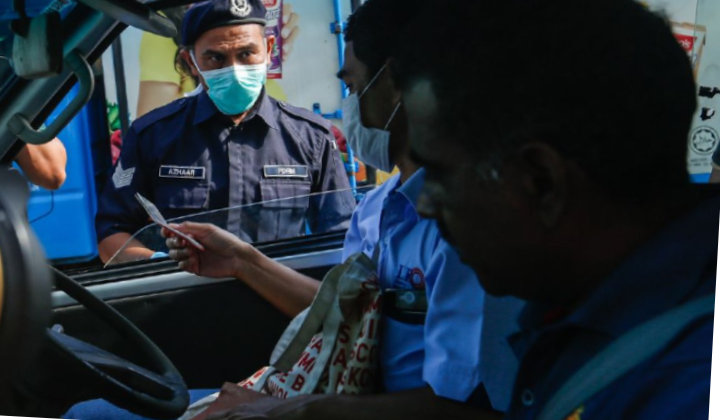 Starting April 1, the government will impose tighter regulations on the Movement Control Order (MCO), including allowing only one person per car.

He stressed that although the rule will be implemented, people are still permitted to move about.

The second phase will last two weeks, from April 1 until April 14, after the government extended the MCO period as the number of COVID-19 cases was expected to increase in the country.

Besides further restricting movement of citizens, the government also conducted disinfecting exercises in affected areas to curb the spread of the coronavirus.

Earlier, the government announced that only the head of the family can leave the house to get essentials.