The Cabinet was informed of the change by Prime Minister Ismail Sabri during today’s Cabinet meeting. 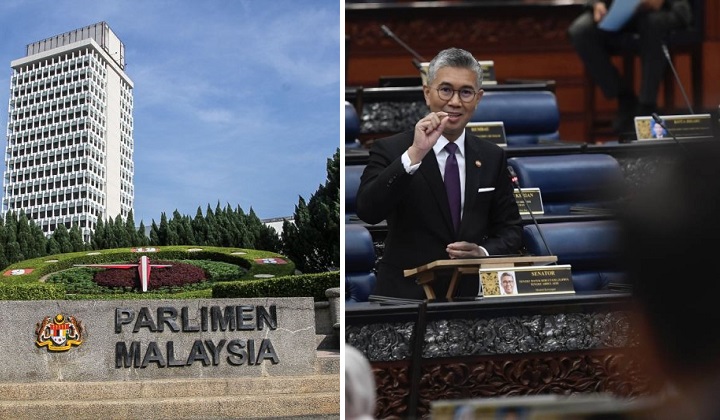 The 2023 Budget will now be presented in the Dewan Rakyat on 7 October – three weeks earlier than originally scheduled, reported The Star.

The Budget was originally scheduled for 28 October and the decision to table it earlier suggests that the general election will be held soon, despite the current Parliament term will only lapse in July 2023.

According to the report, a Barisan Nasional official speculated that the Parliament could be dissolved after the Budget is tabled.

“Political developments are moving very fast as the GE tempo will now be accelerated,” The Star quoted an unnamed BN leader.

The report stated that Finance Minister Tengku Datuk Seri Tengku Zafrul Abdul Aziz will present the Budget during the next Parliament’s sitting on 3 October.

It also stated that with Cabinet’s directive the next course of action is to inform Dewan Rakyat Speaker Tan Sri Azhar Azizan Harun of the changes.

Azhar then needs 28 days to notify all 222 Parliamentarians across the country of the new date.