The prime minister hinted that the next general election “may be held before the end of term”. 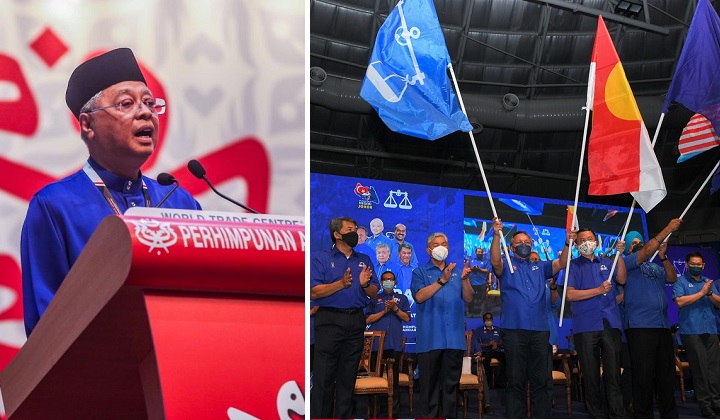 Prime Minister Datuk Seri Ismail Sabri Yaakob had reminded UMNO and Barisan Nasional (BN) machinery to be prepared to face the 15th general election as it may be called within a year’s time, Free Malaysia Today reported.

Despite not revealing any specific date, the UMNO vice-president said that the parties’ election workers should not wait until the last minute to prepare themselves.

According to the report, Ismail reminded UMNO and BN’s election machinery that the Parliament’s term would end in July 2023 which is only about a year from now.

“A year is not a long time for political parties to face elections,” he was quoted as saying.

Ismail also said that he had asked Bera’s UMNO and BN election machinery to be always ready to face the general election as it “may be held earlier than the end of term”.

UMNO former president Datuk Seri Najib Razak also had asked for the general election to be held soon, citing that the mood on the ground is within UMNO’s favour, pointing towards UMNO-BN’s winning streaks in several previous state polls.