The 54-year-old Hector Bidoglio had experience managing in top divisions of Argentina, Peru and Ecuador. 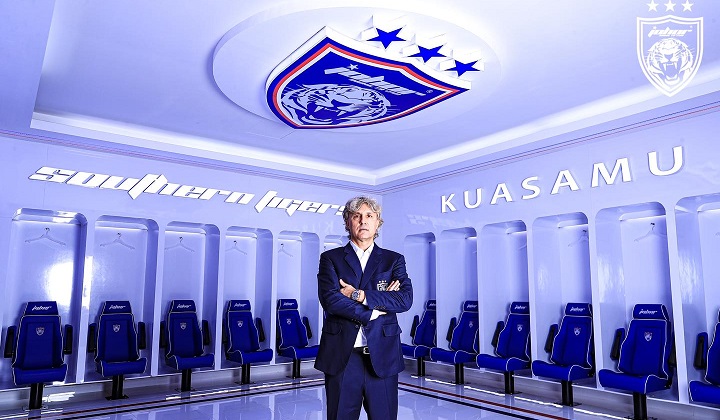 The announcement was made on the club’s official social media platform today.

“Hector rose through the ranks as a coach with Argentinean club Newell’s Old Boys. He has previously coached in the top divisions in Argentina, Peru and Ecuador.

“The 54-year-old had several attachments with Spanish clubs such as Real Madrid, Barcelona, Sevilla and Real Betis,” JDT’s statement reads.

JDT added that Bidoglio was also part of renowned manager Marcelo Bielsa’s set-up with the Chile national team in 2009.

Mora, who has been with JDT since 2015, has requested to be released due to family commitments.

JDT is also on course for another MSL title this year, leading the table with 32 points from 12-games, having played one game less than its nearest challenger, Sabah, who sits in second place with 28 points.