The government is trying to raise the supply of freshwater fish to fill in the shortage of marine fish supply. 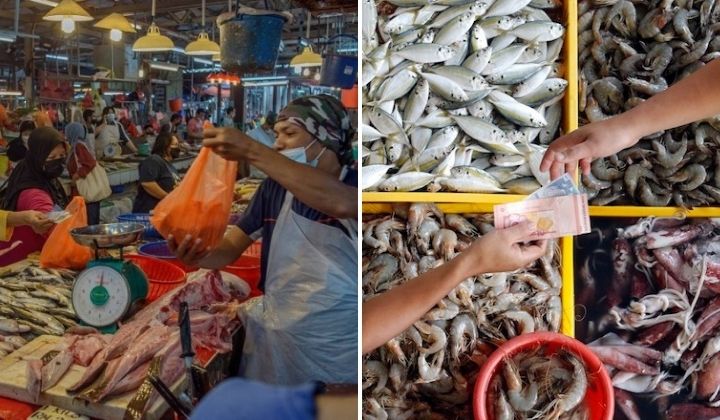 The head of the fisheries department said reports of food crisis had led to a recent surge in panic buying and increased demand for fish.

According to Free Malaysia Today, the director-general of fisheries, Sufian Sulaiman, urged people not to panic buy because there are enough supplies in the country from fish breeding and fish catches.

He added that Malaysians consume an average of about 42kg of fish per year.

If people don’t resort to panic buying and hoard more fish than they usually consume, then we shouldn’t be having problems with supply.

Sufian also said the department ensured fishermen were given the training to use new technologies such as ‘super intensive’ systems to increase productivity.

According to Malay Mail, National Fishermen’s Association chairman Abdul Hamid Bahari said, last week, the number of fish landings had decreased by close to two-thirds from more than a million tonnes a month due to unpredictable weather in the past two months.

Prices of fish have soared in the last few weeks due to high demand and supply shortages. The price of mackerel, one of the most consumed fish, can go up to RM20 per kilogramme compared to just RM8 previously.

To fill in the shortage in marine fish supply, Agriculture and Food Industries Deputy Minister Datuk Seri Ahmad Hamzah said the government is trying to raise the supply of freshwater fish.

Is The Huge Oarfish Found In Chile An Omen Of Tsunamis?