Single people think lockdown would be better with someone to love. 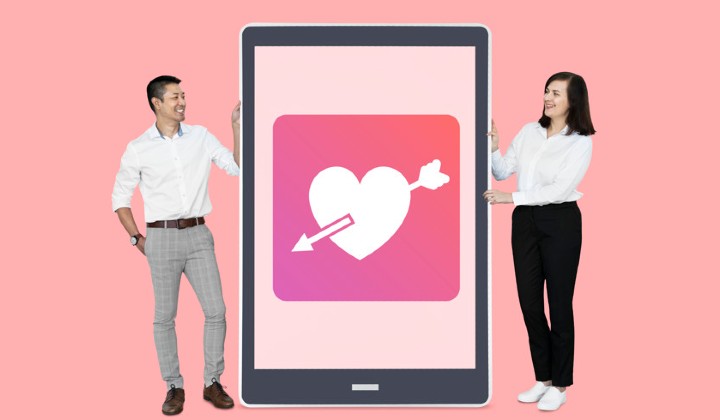 While previously people could fill up their hours by hanging out with friends or going out to cafes and shopping malls, various stages of lockdown have led single people across the world to live alone with themselves for extended periods of time.

And a lot of people have realized that they cannot cope with that loneliness.

Our survey shows that the pandemic has increased their desire to find love because it made them realize the importance of having a partner in life.

Lunch Actually conducted a survey of 3,500 single people across Singapore, Malaysia, Hong Kong, Indonesia, and Thailand to understand how they are navigating the dating scene during a pandemic.

Men are casting wide nets on the hunt for love.

It may surprise you to learn that of the two sexes, men are more active in dating during the pandemic. 60% of men are seriously on the hunt for a companion, while only 40% of women are doing so.

Men are also casting a much wider net, with 67% saying that they use 2 or more dating apps simultaneously. In comparison, 62% of women use only 1 dating app.

They’re not being choosy either. Things like race, height, and age no longer deter men from meeting new people.

A whopping 92% of men said they would date a women who earned more (we certainly can’t blame them for that at all).

Women seem to still have certain expectations for their partners.

Surprisingly, only 25% of women would date a man shorter than them.

Violet says that the preference for height could actually be a biological preference hard-wired during evolution.

Most women don’t have a reason for preferring a taller partner, but studies show that biological markers from the past does affect mate selection in modern times.

As for 64% of women willing to date younger men, Violet notes that it may be attributed to the rise of “noona relationships” from Korean drama series which often feature an “older sister” figure in romantic relationships.

Additionally, hostility towards relationships with an older women is dropping, as there has been less derogatory remarks such as ‘cougars’ in recent years.

The online dating scene is evolving

Trying to find love during the pandemic has made dating more intentional. While previously single people may go on dates and meet new people just for fun, a majority report that they are now more serious in their matches.

72% of respondents say that they are quicker to let the other party know they are looking for a serious relationship, while 71% claim that they are more honest in their interaction with their matches.

An overwhelming 88% state that trying to date online has made them realize how important face-to-face dating is.

A majority of respondents say that the initial date over video call lets them screen their potential partners and make it easier to decide who to meet physically.

However, Violet cautions that more than a few potential relationship have fizzled out because both parties did not make the first move.

Only 22% of men think that men should make the first move, but 51% of women expect men to do so. Guess this is a wake-up call for men to take the first step to start the relationship! (Editor: Or for 51% of women to shed antiquated expectations!)

All in all, it looks like digital dating is here to stay for the long-term.