The explicit artwork involved the underage characters in the animated show. 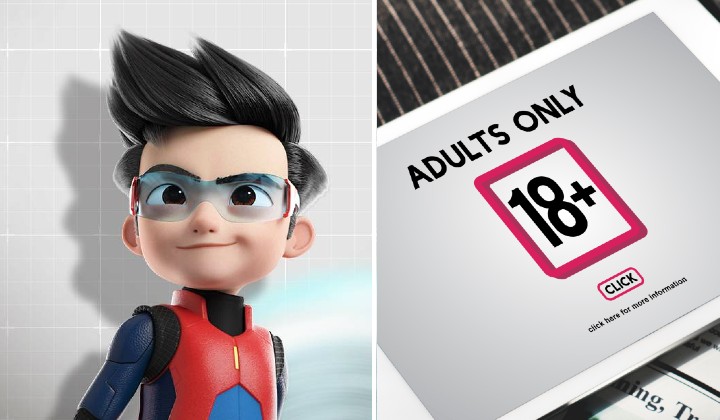 One could say that Ejen Ali is the pride of Malaysia, with the children’s animation raking in awards globally.

In response, even the creators of Ejen Ali had to step in to condemn the art in a press statement.

They specified that the artworks was not created nor endorsed by the studio, and do not condone the creation of such NSFW art.

Whilst we believe in creative freedom, we do not condone the creation of, publication and circulation of the explicit artwork(s).

The studio is also considering legal action against the owner of the social media account.

For most Malaysians, the NSFW art is problematic not just due to its explicit nature, but mainly because most of the characters in the show are underage.

Titular character Ali and his friends are only 12-years-old canonically.

Sexualizing minor characters and even to the point of sexualizing animal (comot)! This is beyond insane and repair…

Because the artwork features fanart of a children’s show, it also stands to reason that majority of people who would search for such fanart will be children as well.

Having such explicit artwork on social media could very well mean that young children may be exposed to indecent art of their kid’s shows unwittingly.

Whats super dangerous is she uses tags (on instagram) thats frequented by children :/

If you do happen to come across inappropriate content online, do use the report or flag functions available on most social media platforms.