The meme never really goes away. 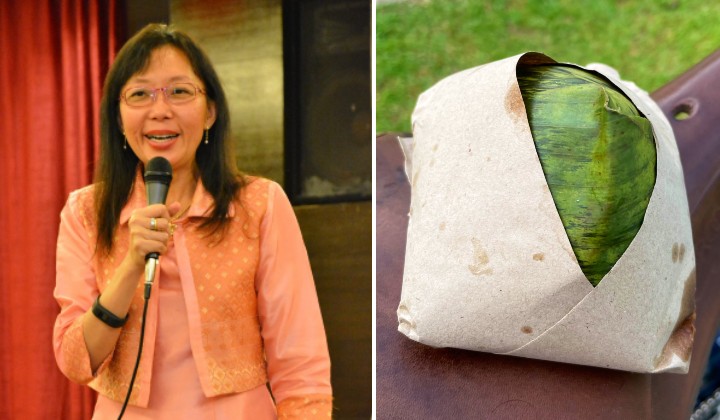 The internet is full of memes that have cycled through the collective human consciousness, so undoubtedly they will tend to make a comeback every once in a while.

Hence, the “nasi lemak is an Illuminati conspiracy” meme once again resurfaced, this time shared by Seputeh MP Teresa Kok.

The post is a screenshot of an old Facebook post made by Ustad Harun Jalil which urges Malaysians not to eat nasi lemak because it’s an Illuminati conspiracy.

Some Malaysians took the image at face value

Most recognized it as a meme

Since the early 2000s, Illuminati conspiracy memes have been a consistent part of the internet. Anything vaguely triangular-shaped has been made into a meme, and even international superstars such as Beyonce have not been spared.

The reason why the triangle is closely associated with the secret organization is due to the Eye of Providence imagery, which depicts an eye within a triangle, which also features prominently on the US $1 bill.

Malaysians were quick to make jokes about it other triangular-shaped things we should avoid, such as underwear, the shopping mall Sunway Pyramid, and even our very own LHDN.

Who’s to say that the Illumati memes are not based in reality? Perhaps there is a reason why the meme always sticks around, just waiting to resurface again.