Vaccines need to be available everywhere and to everyone. 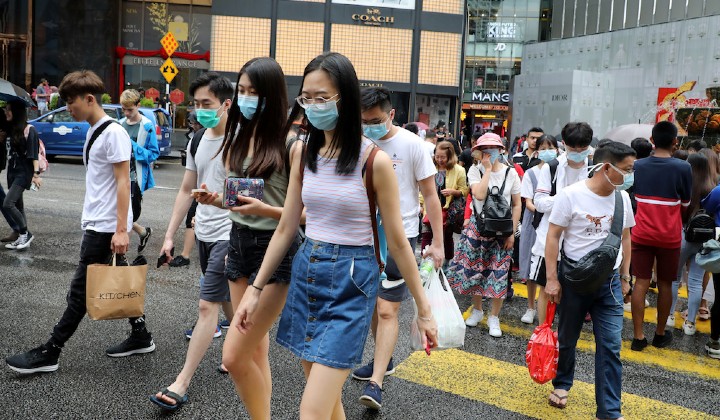 In a statement released yesterday 28 May (Friday), Dr Steven KW Chow, President of the Federation of Private Medical Practioners’ Associations Malaysia (FPMPAM), made a passionate plea to Ministers to open their eyes, cut through the red tape and mass vaccinate in the shortest times possible.

This comes after the Malaysian Medical Assocation (MMA) suggested that private clinics be allowed to administer vaccines while they are being audited by the state health departments as failing to do so will cause a delay in the country’s bid to reach herd immunity.

Dr Steven’s appeal revealed some alarming observations such as:

What Malaysia can do to speed the process of getting vaccinated

Speed is the key to overcome the virus and FPMPAM has called for a more simple process to get vaccinated calling the current process slow and a hindrance for a successful roll-out.

Over A Million Malaysians Have Received Both Covid-19 Vaccine Doses

Covid-19 Vaccine: Here’s How Malaysians Can Register For Their Dose