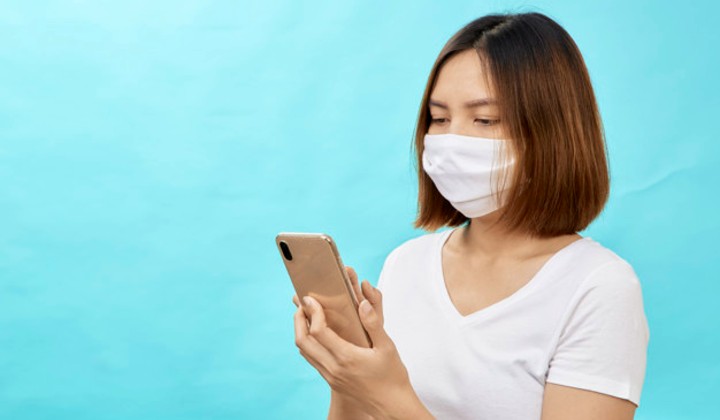 Unlike the United States, Malaysian authorities have been very strict with standard operating procedures pertaining to the Covid-19 pandemic. Most places won’t let you in without first checking your temperature, taking down your details, and making sure you’re wearing a mask.

However, as the rules become laxer under the recovery movement control order, I’m sure everyone has noticed one or two “brave” people out in the public not wearing masks. Obviously, in the U.S, it’s worse.

It must be pretty bad there if even the team at Twitter have joked that the platform might FINALLY implement an edit button on tweets as long as everyone started wearing masks. And by everyone, they meant everyone.

Twitter has been around for donkey years (since 2006), and its users have repeatedly asked for an edit button for tweets, especially every time the app gets updated.

However, Twitter CEO Jack Dorsey said in an interview that there’s actually a reason why the company won’t implement it.

The reason there’s no edit button [and] there hasn’t been an edit button traditionally is we started as an SMS text messaging service. So as you all know, when you send a text, you can’t really take it back. We wanted to preserve that vibe and that feeling in the early days.

Public health experts, including the World Health Organisation, have strongly encouraged people to wear masks when in public to slow the spread of Covid-19. In Malaysia, you won’t be allowed into many places without a mask on. Yet, some people are still opting to go without one wherever they can.

In the U.S, where such rules aren’t stringently adhered to, the latest tally of Covid-19 cases is over 2.7 million and more than 128,000 deaths. On Wednesday (1 July) the country recorded 50,000 new cases for that day alone.

Realising that such a feat may never be achieved, users replied to the company’s tweet pessimistically.

I think that’s the point.

FYI, U.S President Donald Trump has refused to wear a mask several times, especially in public and when the press is around saying he “didn’t want to give the press the pleasure of seeing it.”

He has reportedly said in an interview with Fox Business News that he supports the act of wearing one, only he thinks to make it mandatory is unnecessary.