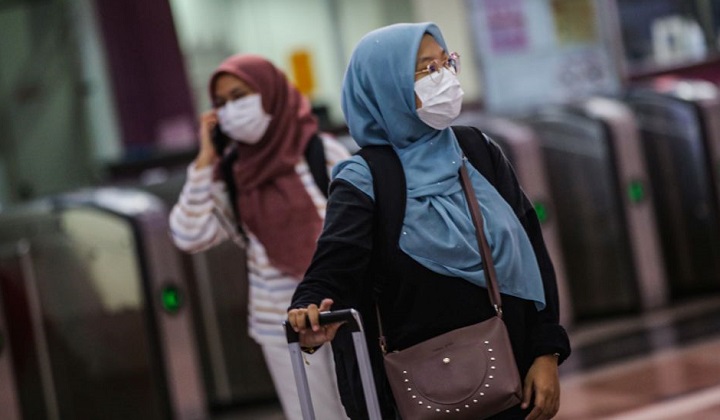 As Malaysians hunker down during the movement control order (MCO) to battle the growing COVID-19 pandemic, weâ€™ve witnessed the number of cases rise day by day.

Well, brace yourself because itâ€™s going to get worse.

Analysts at JPMorgan Chase & Co have predicted that Malaysiaâ€™s COVID-19 infection will peak around mid-April with 6,300 cases.

With the doubling of infections in recent days, the report by JPMorganâ€™s Asia-Pacific Equity Research group believes that the country is now entering the curve acceleration stage before slowing down and reaching its peak. They predict that this peak will last around 1.5 – 2 weeks before  the overall infection growth slows to 100-250 cases per day.

Despite the frightening prospect of more people contracting the novel coronavirus, the authors of the report point out that Malaysia is extremely well prepared to battle the pandemic.

For one, the report states that Malaysiaâ€™s aggressive testing strategy that far exceeds our ASEAN neighbours and even several European nations.

Malaysiaâ€™s â€˜test per million capitaâ€™ is currently at 482, or 482 tests per one million population. The number  4 – 81 times higher than other ASEAN countries which stands at 6- 109 tests per million.

It suggests that the country has relatively better positioning to contain the virus diffusion process.

While the aggressive testing can result in a higher number of reported infections, this actually leads to milder development of the disease and reduces the number of deaths.

In fact, the analysts also found that Malaysiaâ€™s reported mortality ratio is at 0.77%, much lower than the global average of 4.4%.

The encouraging numbers are also compounded by the movement control order (MCO) which helps slow the spread of the virus, subduing the secondary spread of the epidemic.

Besides that, Malaysia’s current critical care beds are estimated at 1,060 based on Malaysian Registry of Intensive Care, which the report suggests as sufficient to handle severe COVID-19 cases.

So while this news may be scary, there is light at the end of the tunnel. Stay safe, everyone!