Currently, Disney+ is only available in Singapore and Indonesia. 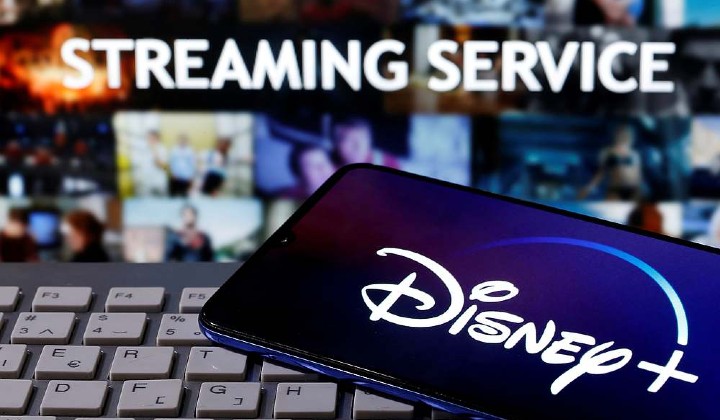 American media giant Disney is looking to shut down their television channels in Southeast Asia and Hong Kong as the company wants to focus more on their online streaming services.

It’s reported that these channels are set to be shut down in the near future:

Their Disney+ streaming service is currently available in Singapore and Indonesia but it’s not here yet in Malaysia.

However, this year the media giant is planning to roll out the service in more markets in the region including Hong Kong.