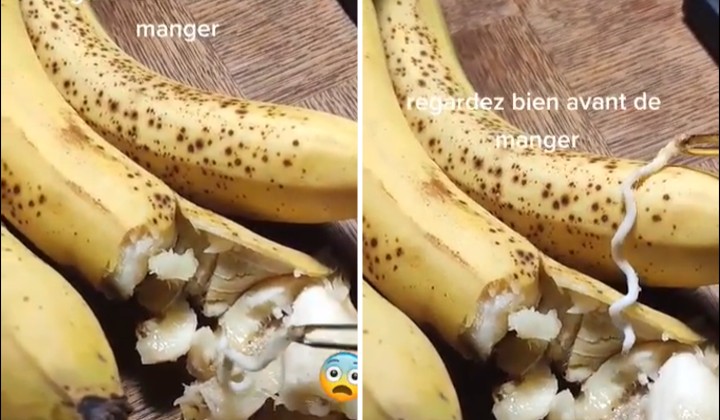 ‘Helicopter’ or ‘Helicobacter’ worms in Somalian bananas are not real and the claims made by a viral video is actually false and contain dubious information, according to the Department of Agriculture.

Director-General of Agriculture, Datuk Zahimi Hassan was quoted by Berita Harian saying that Helicobacter is a type of bacteria and not from the group of insects or worms.

According to John Hopkins Medicine, Helicobacter is actually a type of bacteria that infects your stomach that can damage the tissue and some parts of your small intestine. This can cause redness and soreness (inflammation) and in some cases, it can also cause painful sores called peptic ulcers in your upper digestive tract.

He said that his party had not received any complaints or reports regarding bacterial attacks on banana crops in the country.

Consumers should not worry or doubt because the Ministry of Agriculture and Food Industry (MAFI) through the Department of Agriculture in collaboration with relevant agencies always ensures that agricultural produce and products from domestic and foreign sources are safe to eat. Everything is free from pests and diseases that harm consumers and the environment.

A video was circulating on the internet recently which shows worms coming out of bananas that allegedly came from Somalia dubbed as the “Helicobacter” worm.

It was claimed that those who ingest these bananas will allegedly die within 12 hours after consumption and will exhibit the following symptoms — diarrhoea, vomiting, nausea and headaches, according to reports.