They were found guilty of injuring without the intention to kill. 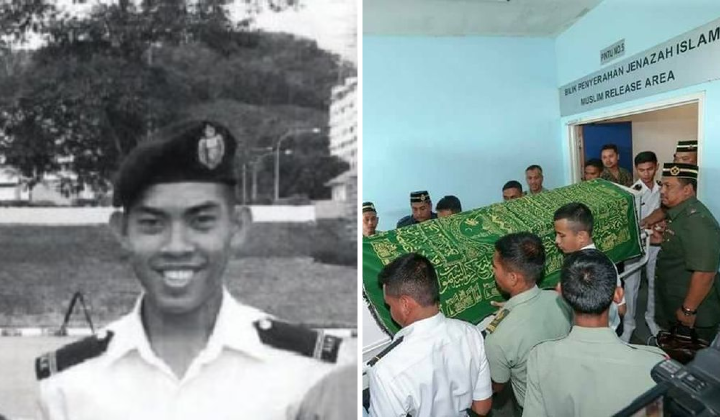 Based on reports from Berita Harian, Judge Datuk Azman Abdullah passed the sentence on:

All of the accused (except for Mohamad Shobirin) along with 12 other former students were also sentenced to three years in prison after being found guilty under Section 330, in conjunction with Section 34 of the Penal Code for causing injury to Zulfarhan to get a confession for allegedly stealing a laptop, Astro Awani reported.

The twelve former students are:

The jail terms of Muhammad Akmal Zuhairi, Muhammad Azamuddin, Muhammad Najib, Muhammad Afif, and Abdoul Hakeem were ordered to run concurrently from the date of arrest on 1 June 2017.

The court also allowed a stay of jail sentences for the five accused pending an appeal.

They escaped the gallows

Earlier, the five of them along with Mohamad Shobirin were charged with murder and abetting to kill Zulfarhan and charged under Section 302 and Section 109 of the Penal Code which carries the mandatory death sentence.

However, they were later charged under Section 304 (a) of the same code which has a maximum jail term of 30 years and a fine.

It all started when one of the accused lost his laptop and the boys were convinced that Zulfarhan was the one who stole it based on a shaman’s prediction.

Based on reports from Astro Awani, the victim suffered burns after a steam iron was pressed onto his body and was dragged along his limbs and torso.

A belt, rubber hose, and a hanger were also used to torture the deceased.

Then two of his batch mates drove Zulfarhan to a clinic in Bangi twice for treatment – on 27 May and 31 May.

Zulfarhan was admitted to the hospital on 1 June but died almost immediately on arrival although two attempts were made to revive him.

Forensics determined that his demise was due to a bacterial infection in the chest and major burns, Sinar Harian reported.