This Bumi equity requirement was one of the most unpopular parts of the 12th National Plan. 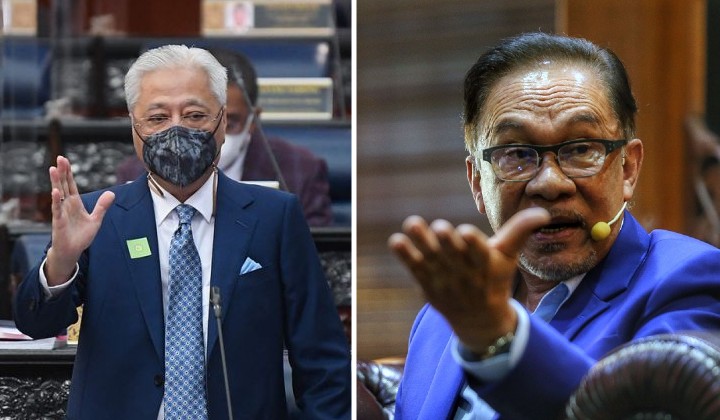 On Monday, Prime Minister Datuk Seri Ismail Sabri has announced in Parliament during the tabling of the Twelve Malaysia Plan that the government wants to increase Bumiputera equity ownership in companies.

READ MORE: We Failed Wawasan 2020, But Here’s A Look At The 12th Malaysia Plan

Ismail Sabri mentioned in Parliament that as an effort to boost the figures, the government will introduce a measure to make sure Bumiputera shares or companies can only be sold to other Bumiputera firms.

He was quoted by The Edge saying that the equity safety net framework is aimed at ensuring sustainable Bumiputera equity ownership and a Bumiputera Prosperity Division will also be set up to coordinate the plan.

The government wants to improve smaller businesses as well

Ismail Sabri mentioned that the focus will also be on strengthening Bumiputera micro, small and medium enterprises (MSMEs) to achieve the target of 15% contribution to Gross Domestic Product (GDP) by 2025.

He was quoted by FMT saying that the goal would be supported by the provision of the Bumiputera Prosperity Fund (Dana Kemakmuran Bumiputera) and the Express Contract Financing Scheme (Skim Pembiayaan Kontrak Ekspres) under Mara to assist companies and contractors.

Opposition leader Datuk Seri Anwar Ibrahim criticised the plans made by the government in Parliament, saying that such a policy would only benefit those with influence or connections.

NST quoted the Port Dickson MP who also said would only lead to the majority of Bumiputera being left behind like the present time and mentioned that the policy gives an impression that the government is denying the rights of those from other races.

Instead, Anwar suggested that the government should look into other issues such as public healthcare, education and housing which would better benefit the people at the present time.

Malaysians are not fans either

Malaysians also had a say on the plan, saying that it will hinder growth and have a negative effect on Bumi companies instead of helping them.

Restricting Bumi shares to Bumis only will depress the price because there is limited buyer pool. This goes against trying to create wealth amongst Bumis.

Others were also skeptical, saying that the idea of selling shares based on their race is questionable because of the limitations that will occur.

This is a weird policy haha. So if I'm a Bumi-owner/shareholder and a non-Malay or foreign investor wants to invest and help me grow my business, I can't.

Or if someone offers me lots of money to buy my business, I'm not allowed to sell? Because wrong race? Lol. https://t.co/0oetxasESQ