The Speaker says all matters related to such motions are left to his Deputy. 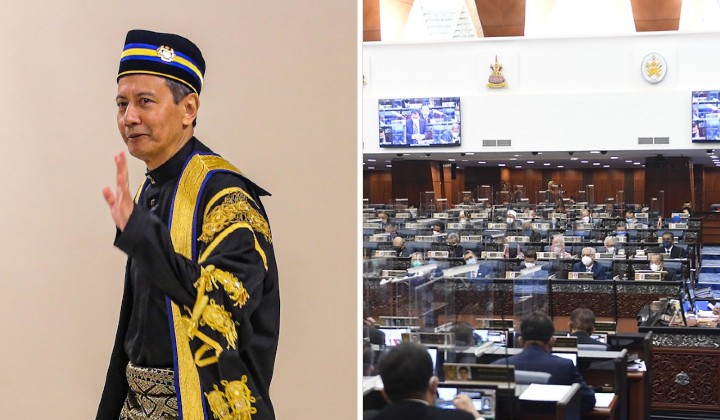 Dewan Rakyat Speaker Datuk Seri Azhar Azizan Harun has denied allegations saying that he rejected 15 motions to remove him from his post.

However, the Speaker confirmed that a motion has been submitted for a new Speaker to take his place.

Azhar also mentioned that besides not making any decisions on the motions, he also said that he was not aware of any decisions made by the Deputy Speaker Rashid Hasnon.

I have never participated in any way or interfered in any decision on such motions. In fact, I do not know of any decision that may have been made by the Deputy Speaker on the proposals.

He said that the reports from Utusan which suggests that he rejected the motion is false and added that he might proceed with legal action.

Utusan Malaysia’s report which said, among others, that I had “set aside the motion from discussion” and also which had the element of inuendo that the motions were rejected by me was untrue and I considered to be lies and defamation and made with intent to tarnish my reputation. I will seek legal advice on this in the near future.

Azhar to be replaced?

Utusan mentioned that at least 15 motions by Members of Parliament (MPs) were submitted to change the current Dewan Rakyat Speaker.

However, according to the report, this was rejected by the Speaker from being debated in Parliament during the next session which is scheduled to start from 13 September to 12 October.