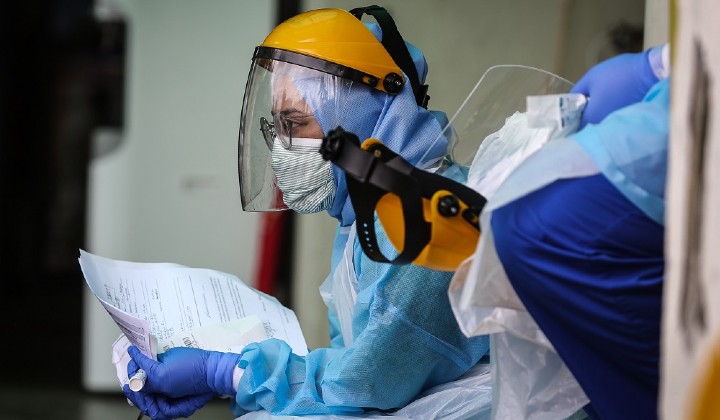 The ranking scores the largest 53 economies (which they value at more than $200 billion prior to the pandemic) on their success at containing the virus with the least amount of social and economic disruption.

Previously, it’s reported that Malaysia used to in the top 20, occupying the 16th spot when the pandemic began – now, only Argentina and the Philippines are ranked lower than us.

In the report, Bloomberg noted that some parts of the developed world have stockpiled their vaccines, supplies are tight and in some cases non-existent in swathes of Latin America, Africa and Southeast Asia.

With infections continuing to flare, restrictions still in place and faltering vaccination rollouts, Argentina is ranked last of the 53 economies, and the Philippines, Malaysia and India round out the bottom four.

Where are we compared to the rest of Asean

As for Vietnam, it placed slightly below Thailand at number 40 with a score of 53.8.

Only five Asian countries in the top 20

Besides Singapore, there were only five other Asian nations which are in the top 20:

Parts of the Asia-Pacific region that performed well in the Ranking until now—like Singapore, Hong Kong and Australia—drop as strict border curbs remain in place and a zero-tolerance approach to small virus flareups limit their ability to reopen.