Your loss if you don’t, Minister tells companies. 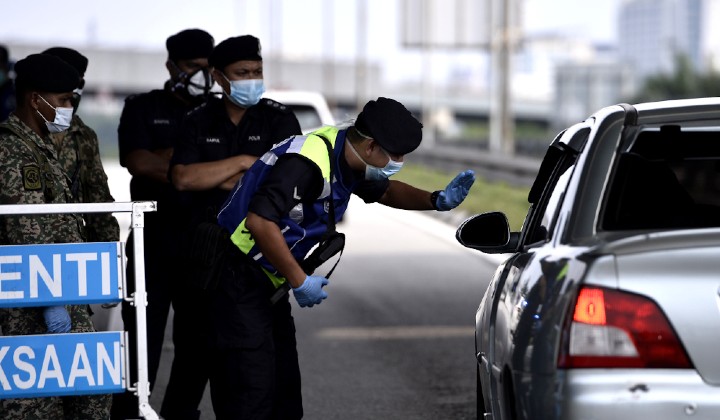 He said that it is preferable for companies to take the proactive step instead and produce the necessary documents rather than having the government to enforce the law.

Ismail Sabri also added that companies should bear the cost if the employee fails to show up at the office because they can’t travel to their workplace.

I hope that employers understand why a permission letter is needed to be given to employees. If they have to travel inter-district, they can’t do so if they don’t have a letter or a work pass which will inadvertently impact the companies. Employers need to know that if an employee who is fully paid can’t come to the office because they weren’t given the letter, then that’s the company’s loss.