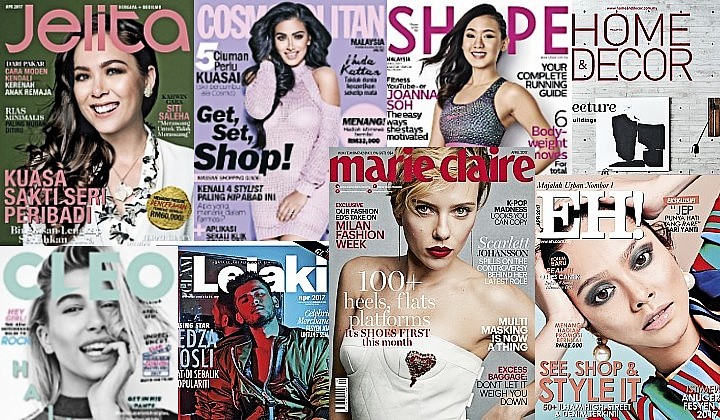 2020 may be the last year readers might get their hands on a physical copy of iconic magazines such as CLEO, Cosmopolitan, Jelita, and EH! as one of Malaysiaâ€™s major publishing houses will be closing its printers, indefinitely.

The company will be shutting down all of its print and digital publications stating that it is unable to survive with continued losses.

Blu Incâ€™s management explained that the publisher had been facing tremendous challenges from digital disruptions over the past few years despite the companyâ€™s attempts at breaking into the digital media frontier.

Blu Inc has been in the Malaysian magazine market for almost 40 years since the company first had its start in 1974.

Through partnerships with publishers from around the world, the company had brought world-renowned magazine titles like Harperâ€™s Bazaar, Marie Claire, and Malaysiaâ€™s very own Womenâ€™s Weekly magazine.

The company reportedly will be laying off more than 200 of its staff members.

We’re sad to see such a prestigious media company go and wish the people at Blu Inc all the best.