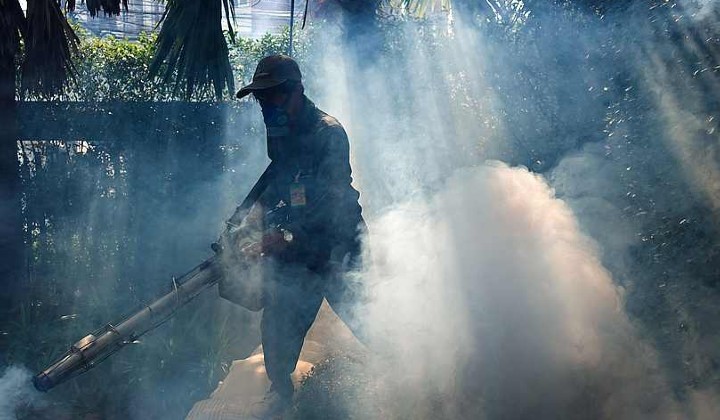 It’s been close to 2 years since Malaysia last reported a domestic malaria case and the country is set to receive the World Health Organisation’s (WHO) malaria free-status if it continues that way until 2021.

The Star reported that more than 5,000 indigenous malaria cases were reported in the country ten years ago in 2010 before dropping gradually, which was then followed by a drastic drop in 2015 to more than 200 cases.

However, the Ministry of Health said that zoonotic malaria which is carried by parasites on monkeys and also imported malaria – infection cases whose origin can be traced to a malarious area outside the country are still reported.