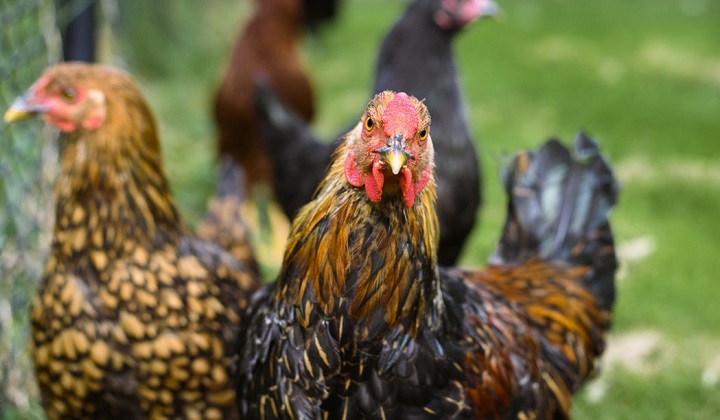 Four men have been fined RM1,000 each for transporting live chickens without a permit via express bus. Or at least attempting to do so.

None of the men had written approval from the Johor Department of Veterinary Services to transport chickens which is an offence under Paragraph (a) of the Johor Avian Influenza Control Area Order (2005).

They were charged with committing the offence on Platform B, Terminal Larkin Sentral, Johor Bahru at 11.20am, on April 7, 2018.

Nik Norilham also had to pay for the cost of care and treatment for his chickens totaling RM716.04, while Raja AlFaizal and Fauzi each had to pay RM109.51.

All the seized chickens will be disposed.