The game has elements of gambling because you are not guaranteed a prize. 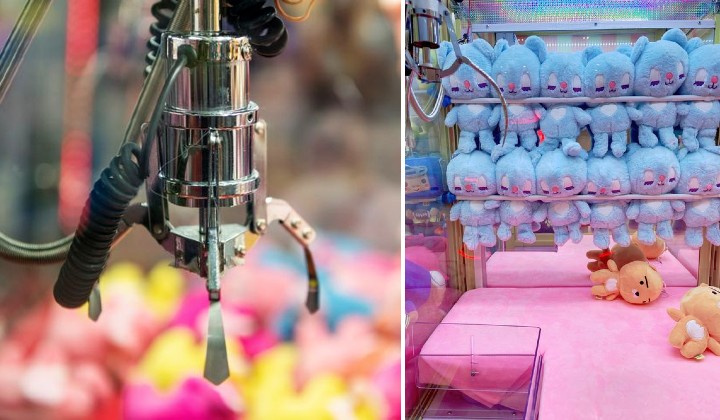 The Indonesian Ulema Council (MUI), which is the body of Indonesia’s top Islamic scholars, has ruled that the popular ‘claw machines’ are haram.

According to the Head of Fatwa MUI, Asrorun Ni’am Sholeh, the game goes against the teachings of Islam as it involves ‘trying your luck’ to get the prize. There is no guarantee that you will gain anything in return for the money spent.

There is also no guarantee that consumers will get the specific item- or any item- they want from these claw machines, which are often rigged to fail the chances of obtaining a prize.

This means that the game is categorized as gambling, and hence, makes it haram in the eyes of Islam.

This is also similar to how ‘loot box’ mechanic in games are being viewed as ‘gambling’ in Europe, and groups have called for the mechanic to be banned.

Even in Malaysia, these ‘loot box’ mechanics in video games are considered prohibited in Islam, according to Mufti of Federal Territory’s Office.