As a stand alone movie, its awesome, and if you’re a MCU fan, there’s NO WAY you should miss it. 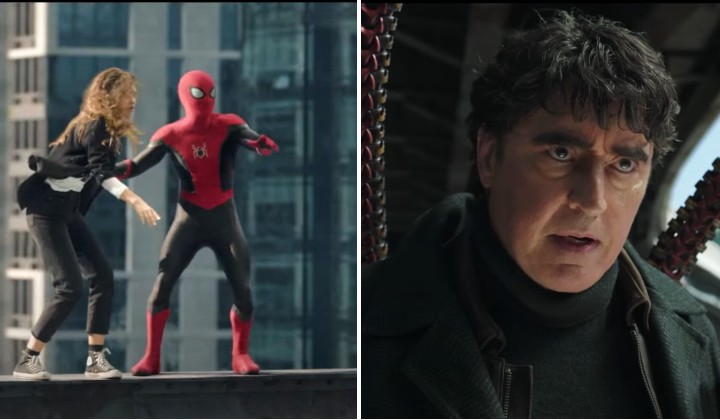 Spider-Man: No Way Home is the latest, and one of the most highly-anticipated, movies to hit the silver screen– and Malaysians have been lucky enough to be able to watch it two full days before the global release.

So here is our SPOILER-FREE review of Spider-Man: No Way Home.

MCU and Spider-Man knowledge is helpful

This movie is infinitely more enjoyable if you already have a prior knowledge of the Marvel Cinematic Universe (MCU) as well as the previous Spider-Man movies.

The key people you should know are, of course, Dr Strange from the MCU (as well as Wong), as he is the one who sets the events of the movie into motion. (In short, he does the wibbly wobbly timey wimey magic stuff.)

The villains are great

The reason why it’s pretty important to get a refresher is because the villains are great in Spider-Man: No Way Home.

They are given much more screentime for their characters to be fleshed out, and they do make many references to their respective movies. Each of them have their own personal vendetta against their respective wall-crawler, which they bring up repeatedly to the (hilarious) confusion of Tom Holland’s Spider-Man.

Knowing the background of each villain and their relationship with the Spider-Man of their own universe will truly help viewers enjoy the movie on a deeper level.

But that doesn’t mean you need to be a super fan to enjoy the jokes, quips, and general story arc of the movie, which is extremely strong on its own.

In short, this movie is about how Tom Holland’s Spider-Man messes up, and how he has to deal with the consequences of his actions.

This movie is also much more aligned with Spider-Man’s journey in the comics and previous films: Spider-Man makes a mistake, he tries to fix it but it gets worse, and he must always try to do what’s morally right, even if it’s the hardest decision to make. Basically, with great power comes great responsibility.

Spider-Man: No Way Home hits all the right emotional highs and lows, the important plot points, and the development of relationships between the characters.

As for whether it’s a coming-of-age movie or a superhero movie: it is both. Plot-wise, it is definitely a must-watch as it sets up future Marvel movies; while character-wise, it is a huge leap for Tom Holland’s Spider-Man.

The entire movie exceeded expectations, and my expectations were quite high to begin with.

Which is why it’s doubly important that you go and watch Spider-Man: No Way Home now before spoilers flood the internet.