An official guide to packing your own emergency bug-out-bag. 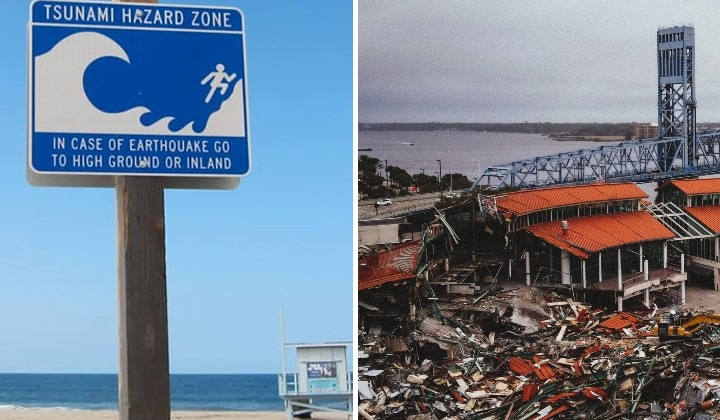 Malaysia, Myanmar, Seychelles, Somalia and Tanzania were also affected, displaying the great magnitude of impact it had on a global scale.

I remember feeling dizzy the morning it happened, unbeknownst that one of the deadliest natural disasters was about to happen.

Incidents like this will often take you by surprise, and a lot of it depends on where you are at the time disaster strikes.

With interstate travel now open (and international travel soon!), coastal destinations will probably be a top priority for holiday seekers looking for fun in the sun and sea.

The Malaysian Meteorological Department has recently posted on their Twitter an infographic on what to pack to prepare you for an earthquake and tsunami threat.

For one household, they suggest one emergency bag that should contain the following.

The sudden post by the Malaysian MET did raise a few eyebrows with this netizen asking whether they were hinting.

While this netizen found it his duty to inform the public that context should have been provided with the post.