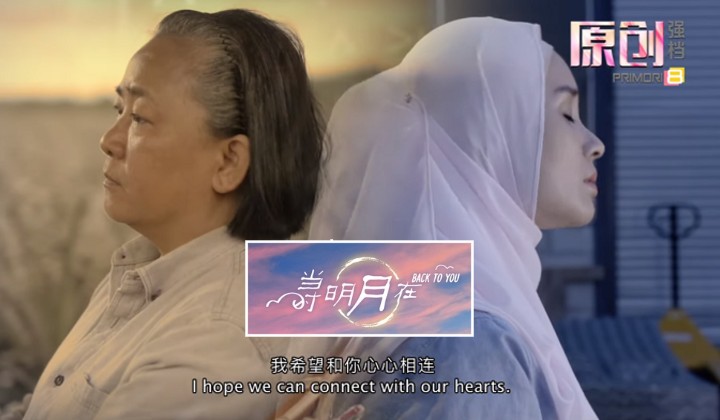 You probably would have seen the trailer for Back To You, a surprising film by 8TV, that had netizens in tears.

The film revolves around a Chinese-Malaysian mother, Xiu Min, who had to give away one of her twin children due to financial reasons.

28 years later, the son looks for his twin sister, to find out that she has been taken in and brought up by a Malay family.

The story then heavily revolves around the endless love of a mother transcending cultures and religions, as well as the classic struggle of nature versus nurture.

The film touches on questions such as: does the race at birth define a person? Are biological parents more of a parent than unrelated adults who have stepped into a parenting role?

The wide cast of characters truly shows how diverse Malaysia is, and how united we can be.

The film originally aired only on 31st August, Merdeka Day, but the full film is now available to watch on YouTube.

Tags
8TV Back To You diversity local film local production

The truth all bananas and coconuts will know