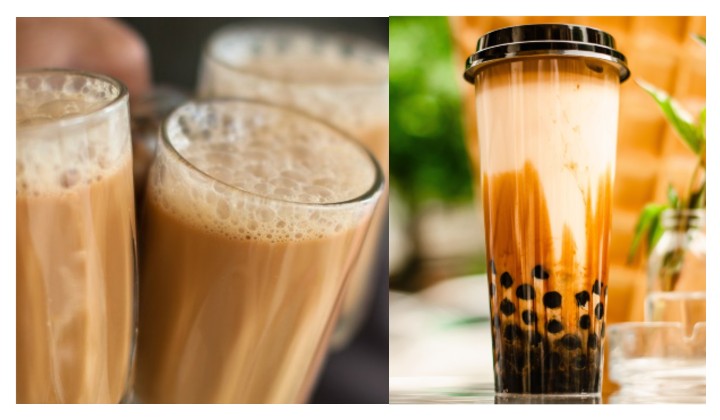 As most of you would know, July started off on a not-so-sweet note with the implementation of the new sugar tax.

However, the Galen Centre for Health and Social Policy – an independent public policy research and advocacy organisation- isnâ€™t very impressed by the move.

They want the sugar tax to cover ALL drinks with high sugar content.

Yep, that includes the mamak staple, teh tarik and SS15 staple bubble tea.

Azrul Khalib, CEO of the organisation, told Free Malaysia Today (FMT) that the majority of Malaysians get their sugar through made-to-order drinks, not bottled or canned beverages.

He is particularly concerned about bubble tea, pointing out the depressing results of an experiment by students at Temasek Polytechnic, Singapore who found a cup of brown sugar boba milk has three times more sugar than a can of Coke.

With the seemingly endless popularity of such sugary drinks, Azrul has little confidence in Malaysian consumers to change their habits.

â€œThe truth is we cannot depend on Malaysian consumers to change and adopt healthy choices and habits.

Older individuals and those who have had high-sugar diets for years are unlikely to change their habits. They are relatively insensitive to price increases.â€

Azrul Khalib, CEO of Galen Centre for Health and Social Policy via FMT

To combat this, he says the government needs to do more to promote health literacy among Malaysians.

While nobody likes taxes, itâ€™s a move thatâ€™s long overdue, considering the fact that Malaysia has the largest waistline in Southeast Asia.

Currently, the government has said that the revenue for the
sugar tax will be used to fund health programmes in schools to raise awareness
and fight diet-related diseases such as obesity and diabetes.