The police are investigating on the case. 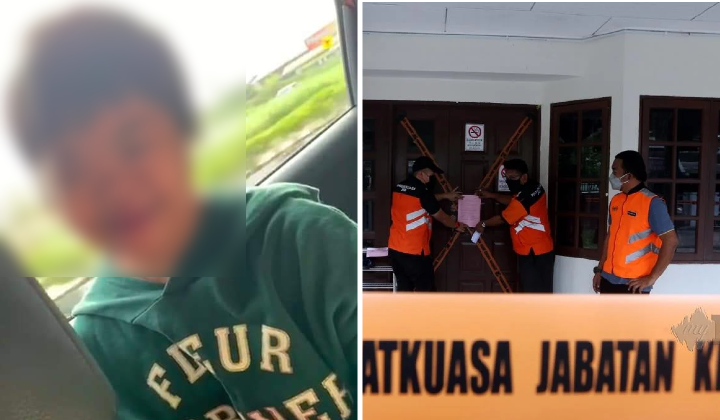 Rumah Bonda will now cease operations according to the Social Welfare Department (JKM).

JKM’s Director, Che Samsuzuki Che Noh, said to Sinar Harian that the action was taken following a report related to a 13-year-old special child, Bella, who was believed to have been abused at the house.

According to him, investigations have revealed that the welfare home was not registered with JKM.

Currently, we have taken proactive measures and we found that Rumah Bonda has violated the conditions in determining the operating premises as a care center. The centre will remain closed until there is a court order to open it. If there is an order, it is only allowed to be opened.

He also said that the premise needs to get an approval from the Fire Department, Health Ministry, local authorities (PBT) before making an application to JKM.

Shelter for the other residents

Commenting on the other residents, he said that there were 19 individuals who were in the welfare home and they were given the option to return to their families.

If their families refuse, Samsuzuki said that they can live at the Rumah Sinar Kasih in Batu Gajah, Perak.

It is understood that the residents of Rumah Bonda are also teenagers who are older, pregnant and giving birth. Out of 19 residents, some families have taken them back and some have gone to live with their relatives while some have gone to the homes of non-governmental organizations around Selangor and Kuala Lumpur. There are also six children and babies. Bella’s younger sister is placed in Taman Sinar Harapan Tuanku Ampuan Najihah, Negeri Sembilan while the other five are in a children’s home.

According to Che Samsuzuki, Bella’s case has been handed over to the police for further investigations and action.

He added that after interviewing the founder of Rumah Bonda, they were told that Bella was a stubborn child and didn’t listen to instructions.

Malaysians found about what happened to her after the issue went viral with pictures of the child’s wounds appeared on social media which angered many netizens.