Iceland is the latest country which has seen success in implementing the 4-day work week, even in its public sector. 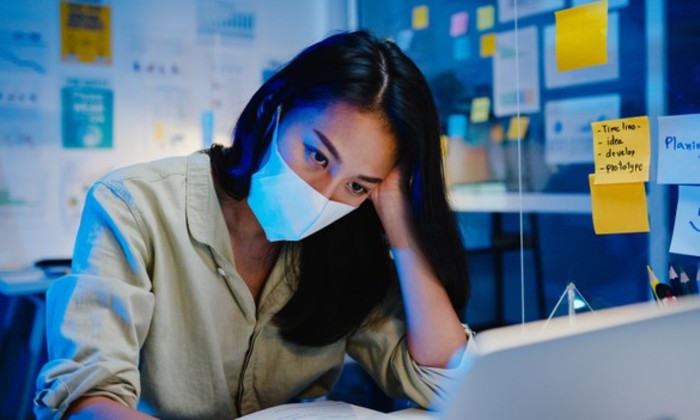 Two large-scale trials undertaken in Iceland have proven that the 4-day work week works, even in the public sector.

In fact, the trial notes that productivity has remained the same, or even improved in the majority of workplaces, even though workers were working less hours.

The trials, which ran from 2015 to 2019, shortened employee working hours from the standard 40 hours a week to just 35 or 36 hours, while maintaining the same pay.

These series of trials were run by the Reykjavík City Council and the Iceland national government. Over 2,500 workers (around 1% of Iceland’s workforce) including government servants, teachers, and healthcare staff took part.

A wide range of industries and workplaces took part as well, including preschools, offices, social services providers, hospitals, and more. After the trials concluded, 86% of the country’s workforce are moving from a 40 hour workweek to a 35 or 36 hour work week, according to researchers from UK think tank Autonomy and the Association for Sustainable Democracy (Alda) in Iceland.

Can it work in Malaysia?

Iceland is not the only country to have seen overwhelming success with shorter work hours. In fact, multiple countries have done so, including Japan!

While there is strong research supporting the benefits of shorter work hours per week, whether or not other countries will the shorter hours remains to be seen.

READ MORE: Will 4-day workweeks ever be possible in Malaysia?

Sadly, in Malaysia, most employers are more critical of judging their employees’ hard work via the hours they put in.

However, as most companies shifted hard into a work-from-home model without much disruption to work productivity, it may be a good time to consider working shorter hours too.