Reports have confirmed his death but the cause has yet to be made public. 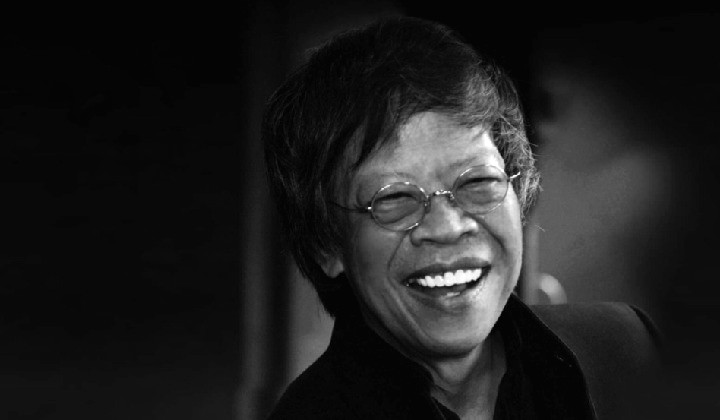 The man behind one of most well-known universities in Malaysia, Tan Sri Dr Lim Kok Wing, 75, has passed away, according to reports.

FMT reported that Lim’s aide confirmed the news but declined to give any details to the portal.

It was reported previously that Lim was recovering from a fall at Pantai Hospital Bangsar after rumours surfaced that he allegedly fell victim to Covid-19.

READ MORE: No, Lim Kok Wing Is NOT Dead, But He Is In The Hospital

During his life, he dabbled in many different jobs before opening up his university, starting as illustrator before moving into advertising and making his name in the industry during the 1970s.

In the 90s, Lim Kok Wing turned his attention to education where his university franchise now is present not only in Malaysia but in other countries across the world as well.