The Home Ministry is calling them over to get an explanation. 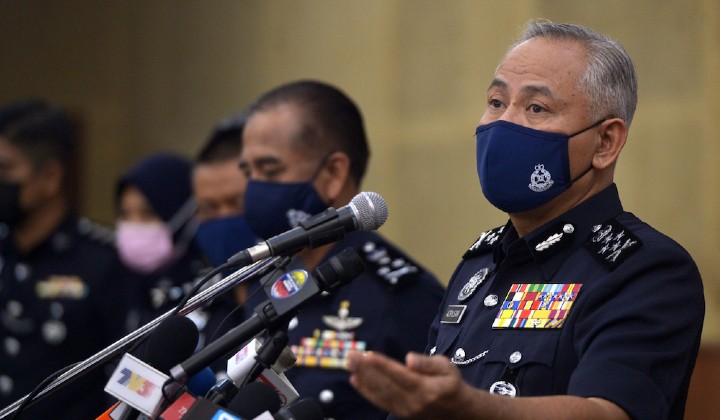 MalaysiaKini and China Press Daily will be summoned by the Home Ministry over their news articles which quoted the Deputy Inspector-General of Police (DIPG), Datuk Seri Acryl Sani Abdullah on the rape threat incident.

The two headlines are:

The Ministry said that the matter is being viewed seriously and the two media outlets have been called out to “immediately, to obtain an explanation as well as further information regarding the media reports concerned,” according to Malay Mail.

It’s also reported that Bukit Aman’s IGP Secretariat has issued a statement saying that both were using confusing headlines and failed to provide the full context of the DIPG’s comments on the matter when he spoke during a press conference recently.

The DIPG touched on the matter after it went viral where a schoolgirl claimed to have received rape threats because she spoke out against a teacher who made obscene sexual jokes in class.

It was reported that the girl and her father lodged a police report but were shunned by school authorities, teachers, fellow parents, and other students for doing so.