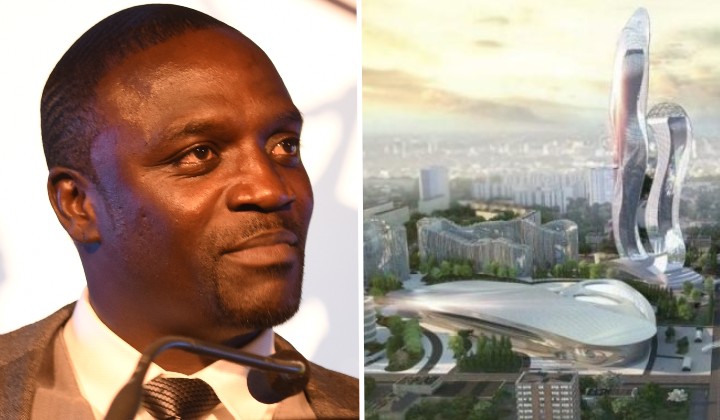 City planning isn’t the first thing that you would associate Senegalese-born American R&B star Akon but he is actually building a city inspired by Wakanda in his home country, Senegal worth USD6 billion or around RM24.9 billion.

Akon City will be situated near Mbodième, a small coastal village in western Senegal where 2,000 hectares will be used for the creation of the city.

It’s reported that the first phase of the project will start in the first quarter of 2021 and is expected to be completed in 2023 while the second phase will begin sometime in 2024.

The first phase will involve the construction of roads, a hospital campus, a shopping mall, residences, hotels, a police station, a school, a landfill for the city’s waste and a photovoltaic solar power plant to supply the whole area.

The city also a “special tax zone” which allows for the reduction of imports and will be integrated into the country’s tourism vision.