Klang Valley has great fixed broadband but poor mobile speeds compared to other cities in the country. 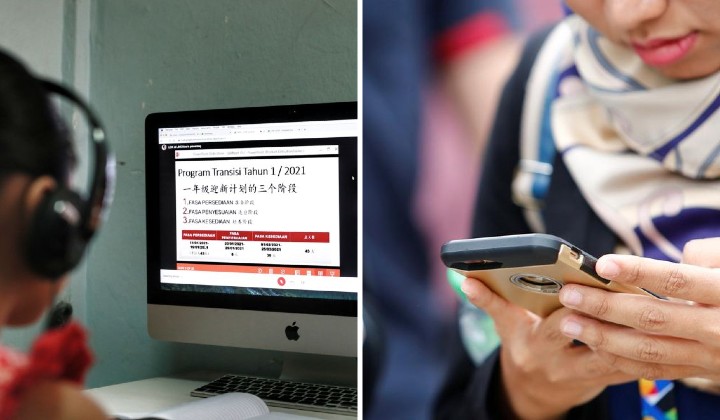 TIME has been identified as the fastest fixed broadband provider in the country while Digi is the fastest mobile operator according to the latest third quarter report by Ookla.

According to their latest report, the Speedtest Global Index Market Analyses Q3 2021, TIME is in top spot for fixed broadband with a Speed Score of 120.10 with Maxis (74.64) and TM (68.78) occupying second and third respectively.

Meanwhile, over on the mobile operators side, Digi has a slight edge over the competition, with a score of 33.19.

Based on the stats, Petaling Jaya has the fastest mean fixed broadband speed during Q3 2021, going up to 129.74 Mbps for downloads and 89.11 Mbps for uploads.

Interestingly, in terms of mobile download and upload speeds, cities outside of the Klang Valley are faster with Nusajaya sitting at first place, followed by Ipoh and Malacca.

What about cities in the Klang Valley? The stats reveal that Shah Alam is sitting at fourth place while Petaling is eighth and Kuala Lumpur is all the way down at tenth.

The report also revealed that the iPhone 12 Pro 5G is the fastest smartphone with a mean download speed of 55.06Mbps.