The government needs to iron out safety protocols before making the announcement. 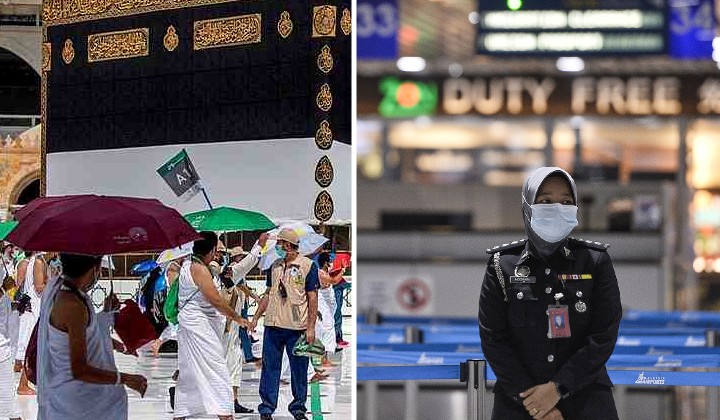 Muslims in Malaysia are expected to be able to perform umrah in the near future, according to Minister in the Prime Minister’s Department (Religious Affairs), Idris Ahmad.

Berita Harian quoted the Minister who said that the National Security Council (MKN) and the Ministry of Health Malaysia (KKM) are discussing to allow Muslims to perform umrah and hajj next year.

The permission quota to Makkah depends on the Saudi Arabian government because they also have strict conditions at the moment because of Covid-19 and we have to follow the rules there later.

Idris mentioned that the Saudi Arabian government’s announcement that Umrah will be reopened to pilgrims from abroad starting August 10.

With the drop in cases getting lower, let us pray that we are getting closer to performing Hajj and umrah as usual with the new norms.

The media previously reported that the Supreme Department for the Affairs of the Grand Mosque and the Prophet’s Mosque announced its readiness to welcome the arrival of 70,000 pilgrims a day.

It’s also reported that the Makkah is ready to receive more pilgrims from inside and outside Saudi Arabia with their Ministry of Hajj and Umrah planning to increase the number of pilgrims to 120,000 a day from the current 60,000.