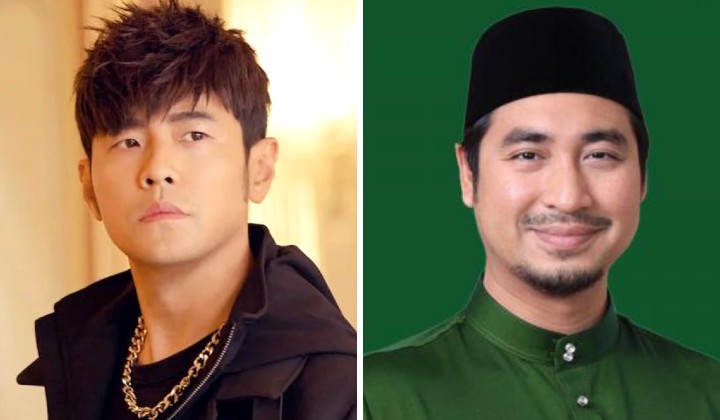 A netizen claimed that Perikatan Nasional (PN) approved the date of Jay Chou’s concert in Malaysia.

PN approved the date of Jay Chou’s concert, but now the leader of the PN has asked PH to cancel the concert!

@adrianlimcheeen gives his point in the Jay Chou concert saga.

@adrianlimcheeen also uploaded a news report from the English newspaper “New Straits Times”, dated 13 May 2022, about the postponement of Jay Chou’s concert in Malaysia.

According to the reports, the concert was initially scheduled to be held on 7 January 2023 (Saturday).

The organizer did not explain why and announced that the concert would be postponed for one week, on 15 January (Sunday).

Wan Fayhsal has been urging Youth and sports minister Hannah Yeoh to exercise her ministerial powers and “sacrifice” Jay Chou’s concert in Malaysia.

The reason for doing so is that more football fans can watch the Malaysian football team in action.

A proposed solution is to move the concert to the much smaller Axiata Arena nearby.

Yeoh took the Machang MP to task as his suggestion was tantamount to abusing ministerial power and violating commercial contracts.

Many netizens supported Yeoh and criticised Wan Fayshal’s remarks as foolish and irresponsible.

But 21,000 seats at the Bukit Jalil National Stadium have to remain vacant due to preparation work for Jay Chou’s concert.

The Taiwanese singer-songwriter has since agreed to give priority to Malaysian football fans.