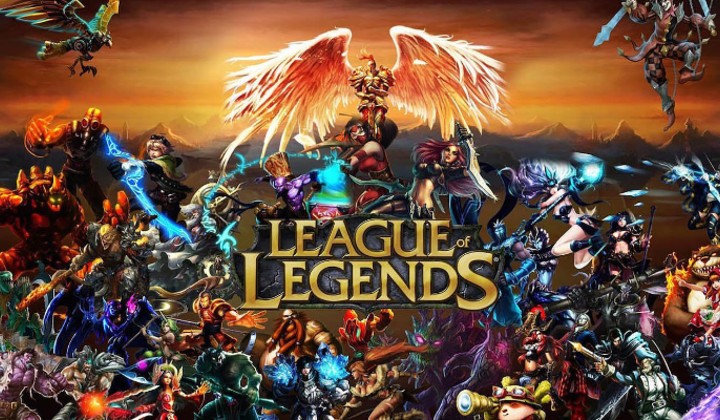 Despite the tense US-China relations over the Huawei ban, Reuters reports that Riot Games is working with parent Chinese company Tencent Holdings Ltd to develop a mobile version of League of Legends.

League of Legends is the world’s most popular desktop-based game, and Riot Games apparently never really thought about going mobile until recently.

Riot had rejected a Tencent proposal years ago, refusing to work together to develop a mobile version.

Tencent to Riot: You could’ve led the mobile MOBA revolution but you ain’t playin’.

Which is why Tencent went ahead and developed their own mobile MOBA game under the name Honour of Kings in China, later adapted as Arena of Valor for the rest of the world.

Still, many MOBA gamers have been requesting an official League of Legends game, claiming the other available mobile MOBA games as knockoffs.

Malaysians are no strangers to mobile MOBA games. Mobile Legends: Bang Bang (MLBB) by Moonton is consistently one of the top performing apps in Malaysian app stores.

MLBB is also in the middle of its global 515 campaign and is aiming to garner five million active MLBB Malaysian players.

eSports is a growing phenomenon partly thanks to government support from the Youth and Sports Minister Syed Saddiq. Malaysia will also take part in the new eSports medal sport at the 2019 SEA Games.