Go Selangor is developed to increase tourism in the state and benefit merchants and tourists. 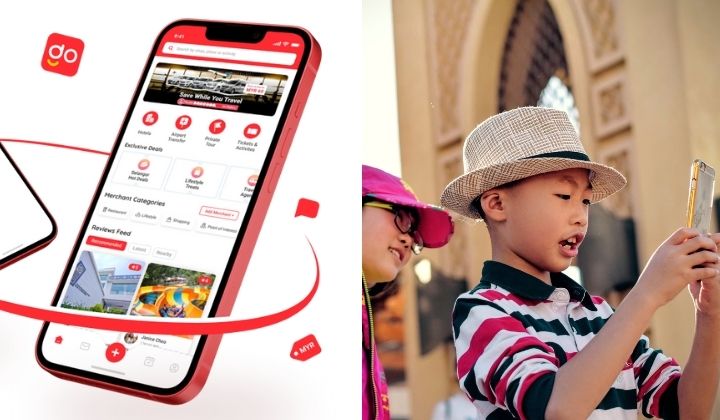 The Selangor state government has launched the Go Selangor, an app that was developed to help boost tourism in the state.

The app aims to function as a one-stop centre for tourists and merchants. Think of apps like Agoda, Booking.com, AirBnB and airasia Super App.

According to Selangorkini, State Tourism, Environment, Green Technology and Orang Asli Affairs Committee chairman Hee Loy Sian said 300 operators have registered on the app. The end goal is to sign up 100,000 operators by the end of the year.

Some of the features in the app are:

Merchants on the app get to use the services for free in the first year but will have to pay an annual fee of RM300 from the second year onwards.

Reception from netizens is lukewarm

Everything sounds good until it was revealed that the app was developed at an estimated cost of RM3 million with local company Tourplus Technology, which has its own tourism app boasting similar features.

Netizens said the money is wasted on an app because most of the features in Go Selangor are already available on Google.

They said the cost used to develop the app could be better used to fix the drainage problem or help flood victims get back on their feet.

Others wondered what about using the other current apps such as Selangkah and criticised the Smart Selangor parking app.

A netizen pointed out that the app showed attractions that are not close to tourist spots. Another person added that if the app isn’t updated or there’s no bug fixing, the RM3 million spent is a scam.

Despite the criticisms, a netizen shared that RM3 million to build a mobile app is reasonable due to factors such as timeframe.

First impressions of the app

The app interface looks straightforward enough at first glance. It’s similar to Agoda and airasia because it has a section for choosing hotels, airport transfers, tours and attraction tickets right at the top.

There’s also a list of exclusive deals for food and beverages, attraction tickets, hotel vouchers and lifestyle treats which cover services such as spas, pet hotels and hair studios.

In addition, the attractions listed under ‘Private Tour’ and ‘Activity & Ticket’ listed places that are outside Selangor as well. This makes planning for trips outside Selangor easier for tourists and locals alike.

Go Selangor is available in Google Play Store at the moment. The app will be available in App Store in a month or so.