WhatsApp will no longer work on these 43 smartphones come November. 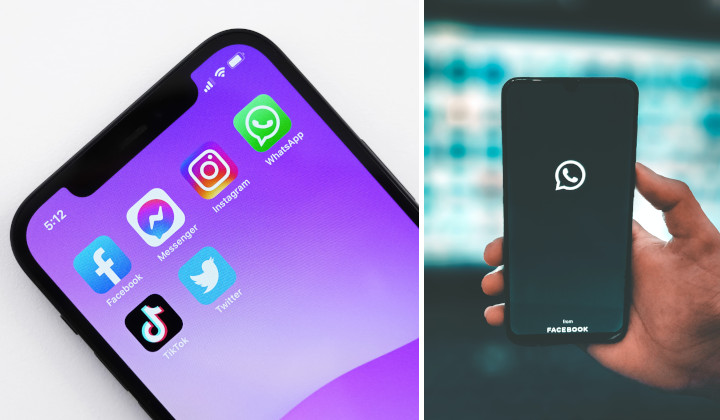 The ever-popular Facebook-owned messaging app, WhatsApp is a must-have app in many countries around the world.

Recently, the company announced that it will cease to operate on some 43 different smartphone models starting 1 November. This includes phones running iOS and Android.

Most of the smartphones on the list are old, they run Android 4.0.4 (Ice Cream Sandwich) and iOS 9 or earlier.

What Can You Do?

If you are still using WhatsApp on one of the devices listed and you still want to keep all the conversations you have had, the first thing you would want to do is to backup your messages to Google Drive or iCloud, depending on what phone you are using.

Do not bother if you are planning to switch from an Android phone to an iPhone, or vice versa. You can still back it all up, but there’s no easy way to transfer your messages.

If you want a more secure alternative to WhatsApp, or just want a fresh start with messaging apps, try Signal. It is free, has no ads, no trackers, and it’s secure.

Also, don’t forget that your phone has the Messages app preinstalled.