WWDC 2021 hints at what software features the next iPhone will have, even when it might come out. 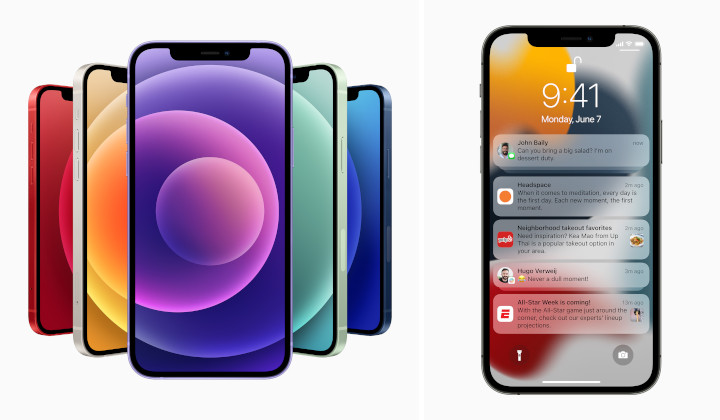 Back in June during the Worldwide Developer Conference (WWDC), Apple announced new features for the iOS15 and said that it will be coming this fall (sometime between September and November).

That in itself is a hint to the next iPhones announcement and release window.

So, When Will It Be Announced?

Taking into consideration that other big phone makers had already played their hands by revealing their flagship devices for this year, it is a safe bet that the next iPhone would be revealed sometime next month (September).

Also, since Apple is a creature of habit, expect the announcement to be made on a Tuesday or a Wednesday.

Rumour has it that there will be four versions of the iPhone 13 and it too will launch alongside a smart wearable (Apple Watch Series 7) and a pair of true wireless earbuds (AirPods 3).

It would also most probably be a virtual event, just like the last couple of times.

Since the emergence of new Covid-19 variants, Apple relented and continued to let its employees work from home.

What Will It Have?

Technically we already know almost all the software features that the iPhone 13 is going to have. For that, check out our coverage of WWDC 2021.

As for what hardware upgrades the iPhone 13 will have, it is purely speculation. Here are some very plausible guesses:

These guesses may seem obvious, but remember to look at what’s not on the list as well. There’s no foldable, no stylus, no multiple displays, and it seems like Apple could once again play it safe by not introducing anything too out of the box.

Still, we will only know once they make the official announcement.

TLDR; Here’s Everything Apple Announced At 1am Last Night