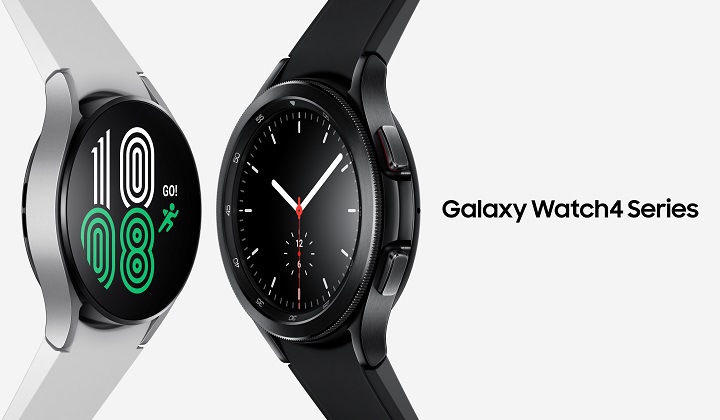 They are the first smartwatches to feature the new Wear OS Powered By Samsung, the One UI Watch, and Samsung’s 3-in1 BioActive Sensor. They have better integration with other systems and are more powerful than their previous iteration.

A Samsung And Google Collaboration

That means the Galaxy Watch4 and Galaxy Watch4 Classic can work with other Android devices, has better synchronicity with those devices, and has unique Samsung features.

Now it works with Google apps (like Google Maps), Galaxy services (like Samsung Pay), and is gaining support from more third-party apps.

Samsung’s smartwatch interface is one of the best in the market. One UI Watch aims to kick that up a notch with improved integration, better synchronicity, and effortless controls.

That translates to apps that work on both the smartphone and watch, settings on the smartphone transferring to the smartwatch, accessories that Auto Switch between the two, and the addition of gesture controls.

Yes, soon you might see someone suddenly shaking an invisible hand to answer their call or jiggle their wrist to cancel it.

They are proud of their 3-in-1 BioActive Sensor at Samsung. Now, not only can the Galaxy Watch4 and Galaxy Watch4 Classic do common health and fitness tracking (heartbeat, workouts), they could also measure Body Composition.

Basically, it can tell how much of its user is skeletal muscle, water, and fat. It could also deduce the body’s basal metabolic rate.

You know when someone is doing this test if they splay their fingers and place two of them at the side of their smartwatch.

But that is for when you are awake. When you’re sleeping the Galaxy Watch4 series detects how you breathe, if you’re snoring, and your blood oxygen level.

In other words, it sees you when you’re sleeping, it knows when you’re awake. It also knows if your fitness level is bad or good. So be good for goodness sake!

Power On Your Wrist

What is in the Samsung Galaxy Watch4 series? It has the first 5nm processor in a Galaxy Watch, with faster processing, more RAM, a faster GPU, and 16GB of memory.

In plain English, it means the graphics on the watch looks good, it works faster, and it can do more at the same time.

On top of that, the Galaxy Watch4 and Galaxy Watch4 Classic are eSIM compatible, so they can stay connected even without a smartphone.

Both watches are scheduled to be released on 27 August.